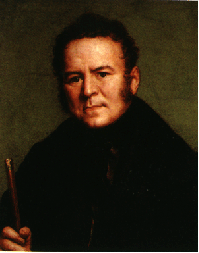 The best web-based resource for those interested in Stendhal is undoubtedly armance.com, a site that contains the latest news of events, conferences and Stendhal-related publications.

Stendhal researchers are active all over the world but the majority are based in France.  There are two active associations in Paris and one in Grenoble. Both these associations organize regular talks and events and are well attended.

Project Gutenburg has an easily accessible collection of texts in French.

Older editions of works can also be consulted through the French National Library's Gallica site.

Stendhal left many manuscripts in a state of incompletion and much of his work was edited and published posthumously. The majority of these manuscripts are housed in Grenoble Municipal Library and able to be consulted on-site by researchers. The library is currently in the process of scanning the original manuscripts so they might all be available online at some point in the future. La Vie de Henry Brulard is already available and Lamiel and Lucien Leuwen are in the pipeline...

Read more about the collection 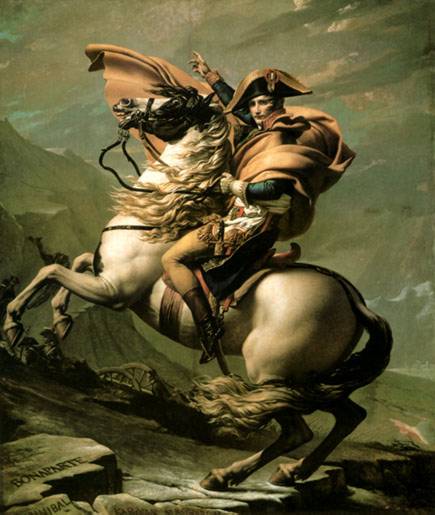 Stendhal lived through a period of great change and instability in France, including the French revolution and its aftermath. Throughout this period Napoleon was the dominant figure and his presence and influence can be seen in both Stendhal's fiction and non-fiction. Stendhal attempted to write both a Life of Napoleon and a Memoirs on Napoleon.For more information about Napoleon and Napoleonic France in English see the excellent website of the Fondation Napoléon available in both French and English. For more general help in situating the period Wikipedia is a good place to start for an overview of the History of France.